In the wrestling tournament, women’s 68 kg pre-styled division touched India’s divine cocaine bronze. His opponent Chen Wenling of the Chinese Taipei has technically scored 10-0 at home. It is the third medal for India in Wrestling. In the men’s section, Bajranga Poonia and Vineesh Phogot won the women’s gold medal. 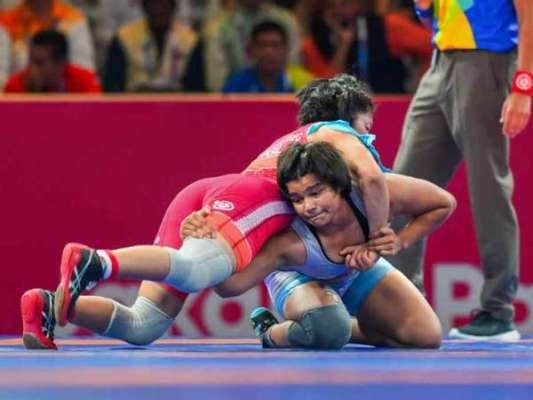 India’s Sepak Takra team in Asian Games has created a sensation to bridge. In the history of so far, there is no medal in the sequest of Takra. On the third day of the Asian Games, the Indian team recorded the history of the first time. Brainstorming medals will be awarded to teams who join the semis. 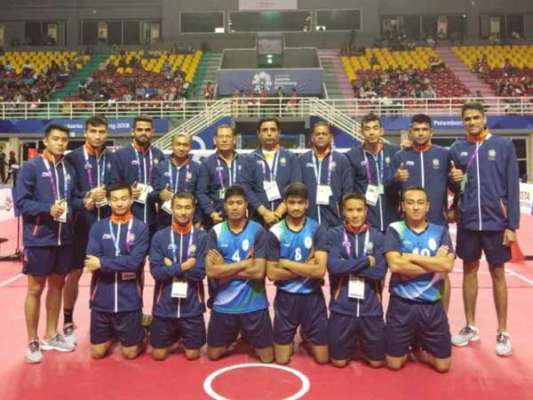 Sanjeev Rajput took the silver medal at the 3 rd place in the 50m segment. Arjuna awardee Rajput lost a golden difference of 0.4 points. At the start of the finals, Sanjeev had to endure hard earned by endurance. 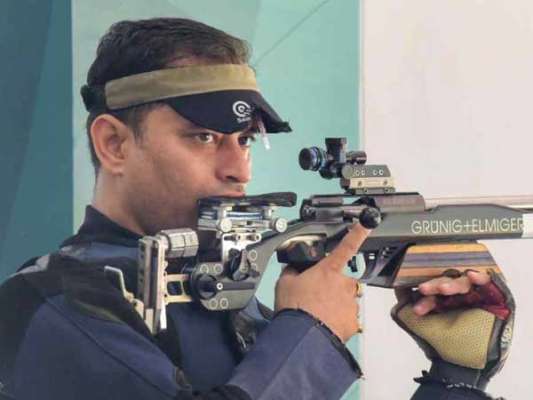 On the third day, India’s gold medal list was added to another medal list. Abhishek Verma, who qualified for the final along with Sourabh Chaudhary, won the gold. 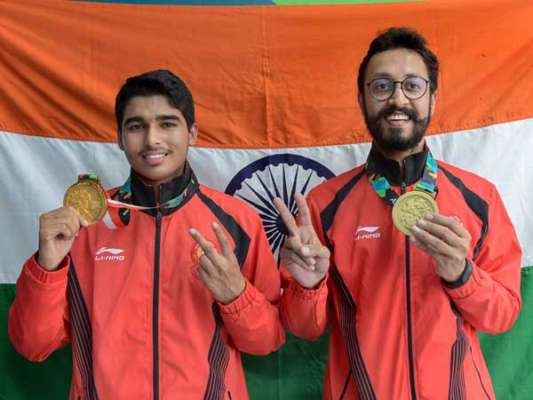 On the third day, the men’s 10 meter air rifle was won by two Indians. Sourabh Chowdhury, the 16-year-old, in the men’s 10m air pistol shooting final In the 10-meter air pistol shooting final, he was credited as a shooter with the highest points in Asian Games with 240.7 points. In addition, Saurabh also broke Jaspal Rana’s record for the last 24 years. 1994 Juppal Rana at the 25-meter center pistol event in the Asian Games at Hiroshima, where she was the gold medal in Asian Games at the age of 17. Now, Saurabh is the youngest youngster to win the gold medal in Asian Games shooting behind Jaspal. 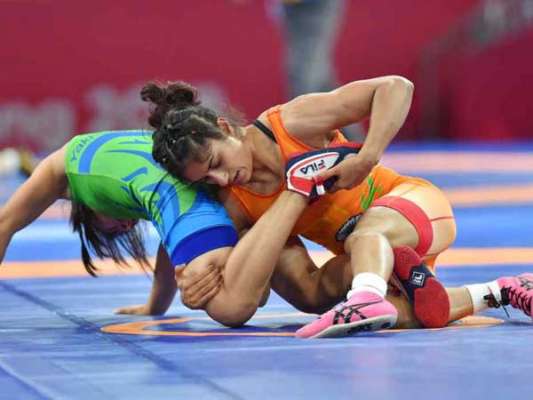 Another shooter from India, Lakshya Sharon won silver. This 19-year-old youngster qualified for the final and finished the round with a score of 43/50. In this competition, Yang Kumpi is next to China. It is the second silver medal for India in Asian Games. Another shooter Manavjit Khandu took the fourth place in the same event. Men’s Finch finalized a total of 42 Targets for 48 Targets. 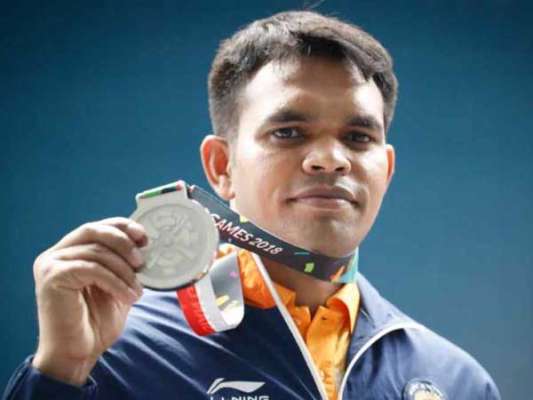 In the 10-meter Air Rifle Mixed Team event, Anandu Chandela and Ravi Kumar got the bronze.